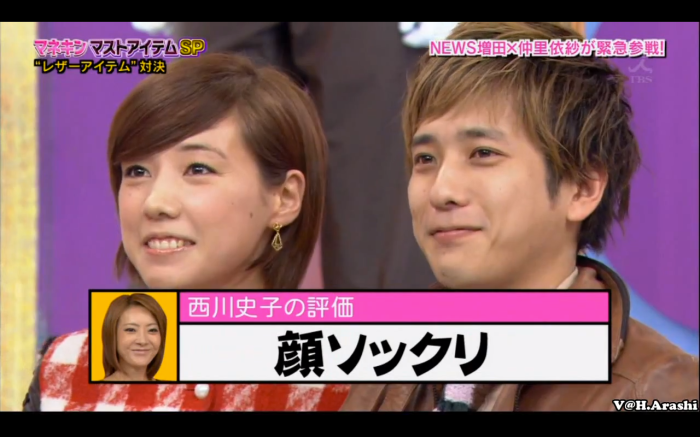 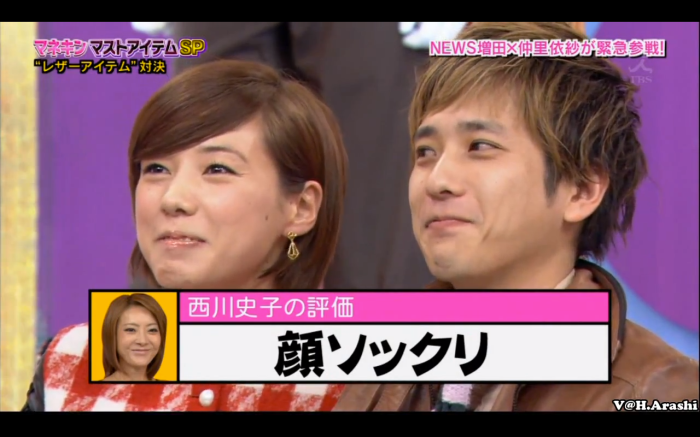 photos below from stormychu on tumblr:

photos below from yayhooraywoohoo on tumblr (during an earlier appearance of Riisa on the Arashi bus):

It would be cute to have these two do a project together. Riisa had worked with Matsujun in LUCKY SEVEN.