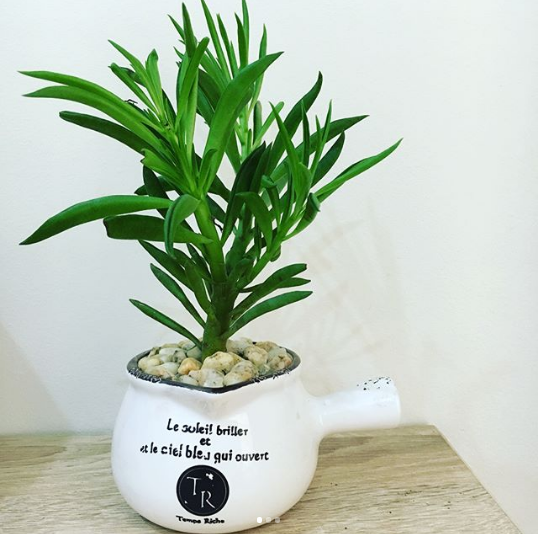 [This series is a play on writer’s block.]

Becoming minimalist was not a choice for me but the only option.

When I returned home last year after spending over 12 years overseas, I sent six big boxes back. That means one box for two years of my life as an expat. Two boxes were filled with fangirl stuff: DVDs, CDs, photobooks, magazines, merchandise (concert, film tie-ups).

While I was packing, I got reacquainted with stuff I have accumulated over more than a decade. Some from travels, some from the regular trip to the mall, some from online shopping. Some stuff I even forgot I owned, some I didn’t know why I bought, some were lost but now found.

Packing was a physically and emotionally draining exercise. But it also forced me to evaluate the intrinsic value of each material possession. Do I need it? Is it useful? Does it have any meaning or function in my life? Those that did not make the cut were discarded. It was difficult at first thinking of the money I have wasted, but it also became a lesson tucked away for future reference: Don’t waste money on things that won’t have any value or function or meaning in your life. Over time, it became easier to “strain” them. At the end of it all, I looked at the mess and thought–so my life has amounted to this. All that remained were like a summary of my life in the past 12 years or so.

Those boxes are now sitting in my old room in my mother’s house, waiting for the day I will have the time to take them out and arrange them.

In the meantime, I saw the opportunity to start over and to lose the excess baggage, figuratively speaking. So I restarted my life with only a big luggage and a carry-on, from being a pampered expat to a local office worker, from a city suburb fully-furnished one-bedroom condo to a financial district bare one-bedroom condo.

I started reading minimalist blogs and articles on Japanese physician Dr Shigeaki Hinohara who lived up to 105 years (though I don’t intend to live that long). I am slowly embracing this philosophy of his:

“Don’t be crazy about amassing material things. Remember: You don’t know when your number is up, and you can’t take it with you to the next place.”

Being minimalist doesn’t mean living like a monk and eschewing all the material things in life though. I know some people’s idea of minimalism is a spartan lifestyle. I don’t plan of becoming Buddha although I am treading the path of enlightenment when it comes to owning material things. As an article I read noted, we buy stuff because we believe they say a lot about us. Designer bags, branded clothes, expensive cars. That’s how consumerism has shaped our values and the way we live.

I used to live in a city that made consuming mindlessly very accessible. Having malls, noontime markets and night markets everywhere, and sales every month made it easy to consume. I still miss that kind of therapy, and IKEA and Kinokuniya. But it also helps that there’s no IKEA nor Kinokuniya here, nor a competitive market of craftsmen selling the stuff they make (there is an emerging market though but at the moment, it caters mostly to the “elites” while the rest go to fast fashion stores or Daiso). Or maybe I am past careless consumption now.

Now, I would give it a second or third or fourth thought before I buy anything (and that includes fangirl-related stuff). It also helps that I do not own any local credit card so it’s not easy to just plunk my foreign credit card across the counter. When I turned my back on my expat life, I also cleared my credit card debts and scared of having to pay currency exchange rates, refrained from using them and have been operating on cash basis since then. It’s been liberating and has simplified my life so much more.

Minimalism doesn’t just limit itself to eschewing material possessions. It has also allowed me to appreciate the simpler things in life. I’m no longer surrounded by clutter, literally, and that frees my mind. I also have more time to read (self-imposed rule: don’t buy a new book until I finish what’s on the shelf; I am reading four books at the same time) and ponder nature (since pets are not allowed in my building, I have recently turned to taking care of succulents, some kind of a miracle for someone who has killed a lot of cacti before). I’ve been trying to doodle (my art materials are in my boxes), catching up on the dramas/films I haven’t watched, and meeting friends. I’m also getting to know my own country again.

I recently had a conversation with a fellow ex-expat and I told him, I have less but I’m happier. As a minimalist mantra goes: it is not what you own but why you own.