Yes, she was my sister. It was a little weird at the beginning.

So Matsumoto Jun has a new movie set for release in Fall next year. Narratage is based on a novel about the forbidden relationship between a teacher and a former student. J plays the teacher and Japan’s current it girl, Arimura Kasumi, is the student.

Kasumi has worked with Arashi members except Riida. She had a cameo in Sho’s Nazodi, worked with Aiba in Mineko Holmes and Yokoso, played one of Nino’s students in Yowakutemo, and J’s sister in Shitsuren Chocolatier.

Kasumi, 2nd from right, acting with Jun in Shitsuren Chocolatier. 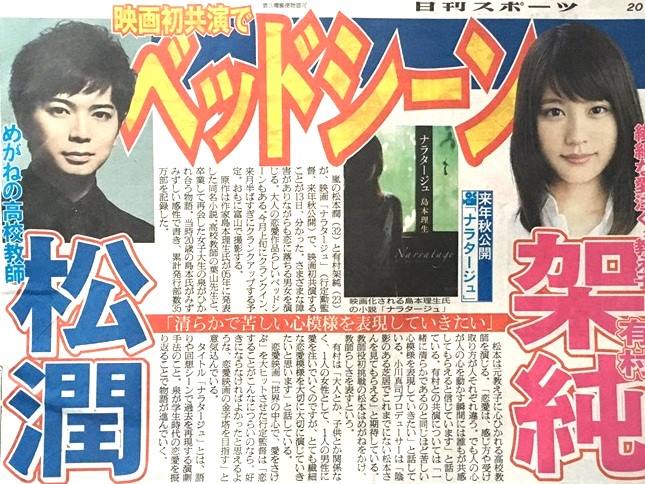 She’s not the only one though whose onscreen relationship with Matsumoto has evolved.

Nana-chan played J’s twin sister in the incest film My Sister, My Love. 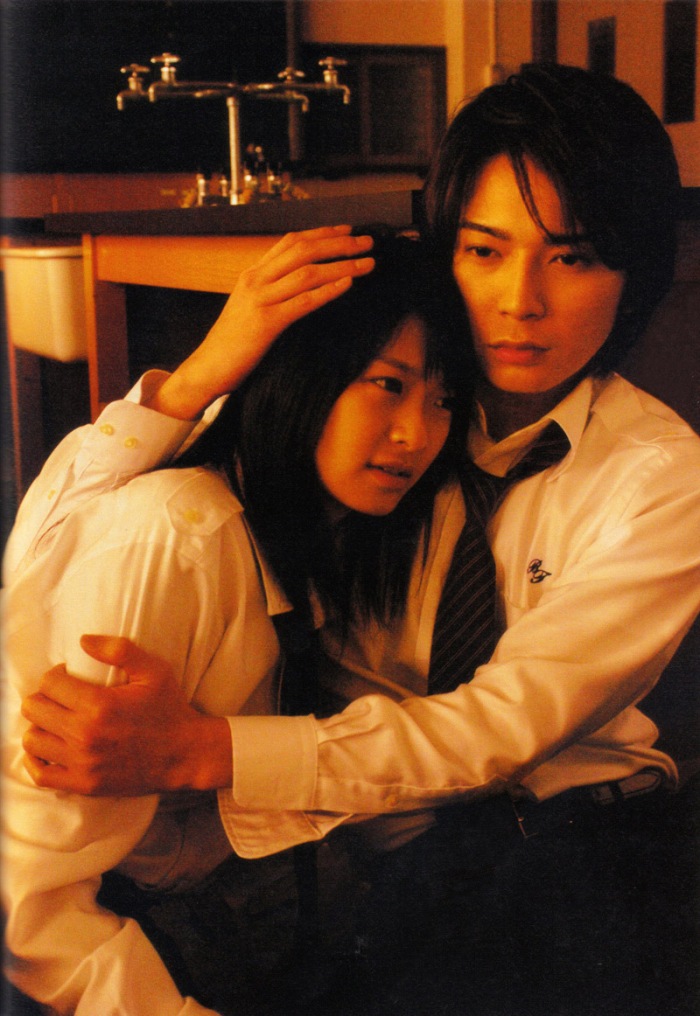 Six years later, she was reunited with him as his hometown sweetheart in NHK’s SP, Hajimari no Uta. 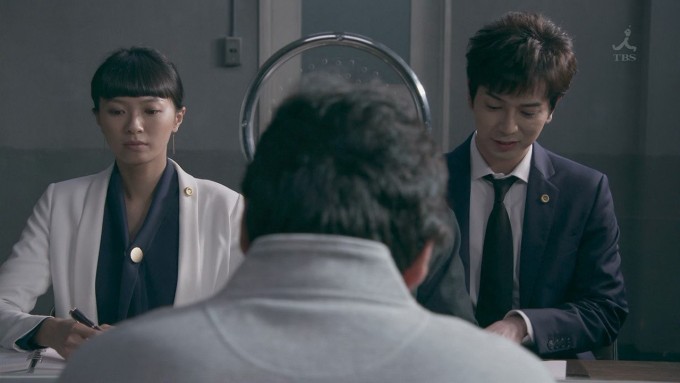 In Monday’s FNS, Arashi talked about the members’ movies next year and joked about how Kasumi was Aiba’s sister and Nino’s student in previous dramas, and was J’s sister and now lover in a new film.

Kasumi is headlining next year’s Asadora drama and has been very visible in films and dramas. I haven’t watched her outside of her work with Arashi and found her acting lethargic, but there has to be a reason why she’s been picked up for lead roles left and right this early in her career.

As for J, his film role choices can only be described aptly as “unexpected”. Not counting his Bon in Arashi’s Pikanchi franchise and Domyouji in Hana Yori Dango, his roles have been, well, interesting. An adulterer in Tokyo Tower (2005), in an incestuous relationship in My Sister, My Love (2007); caveman in the period The Last Princess and a cat’s human in the romance fantasy Hidamari no Kanojo.

I’d like to see his onscreen relationship with Kiko (Shitsuren Chocolatier) or Gakky-chan (Smile) evolve in the future too.