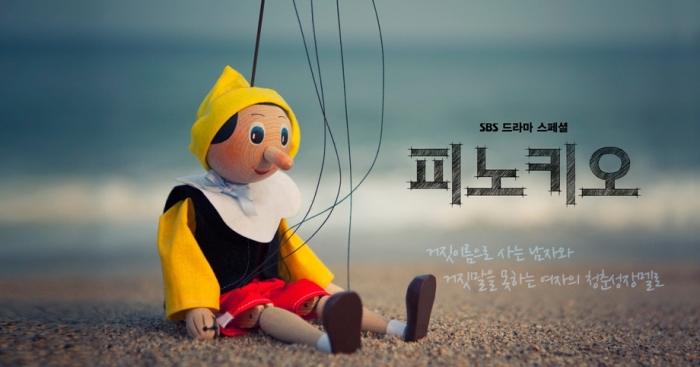 “The truth is 10 times more comforting than a lie.”

I’ve been really looking forward to PINOCCHIO, curious on how they will tackle the media angle. Working in the industry, media-inspired films and dramas are always interesting but tend to either end up as a poor approximation or an over exaggeration.

I like the idea of someone who has the fictional Pinocchio syndrome working as a reporter and I have really high hopes for the drama. But the early PR blitz focusing on the love angle disappointed me that I even planned not to watch anymore.

Thank goodness for good word-of-mouth on the first two episodes and the always-entertaining recaps at dramabeans so I gave it a try and I’m happy to say that PINOCCHIO really looks solid so far with its premise of truth vs lies, society vs media.

I am watching this drama half-blind. I didn’t watch I HEAR YOUR VOICE and so it goes without saying too that I haven’t watched any Lee Jongsuk drama before. I’ve watched Park Shinhye in HEARTSTRINGS and fast-forwarded through her scenes in HEIRS so when I started seeing the emphasis on the love angle for PINOCCHIO, there was this fear that it will be HEIRS all over again. I don’t have anything against romance dramas, I enjoy watching them too, but most often than not, it distracts from the plot and since this was going to look at media, I was hoping it extends due courtesy to it. Frankly, I do not want this to turn into another HEIRS, which was a totally pointless drama whose popularity I could never fathom until today.

So I’m glad to say that the first two episodes exceeded my expectations and erased whatever disappointments I was prepared to face.

I now understand why it was necessary to do a flashback on the young Choi Dalpo and Choi Inha and build their characters from there and I’m glad I did not skip episode 1 because it is crucial to understanding the strange dynamics between the two leads, as well as the back story on how trial by media/media play is going to be a strong element in this drama.

Since truth is a recurring theme for the drama, here are 10 truths (more like trivia) about PINOCCHIO based on the first two episodes:

1. Nam Dareum, who plays the young Choi Dalpo, is so good that he owned episode 1. He is only 12 years old, by the way. 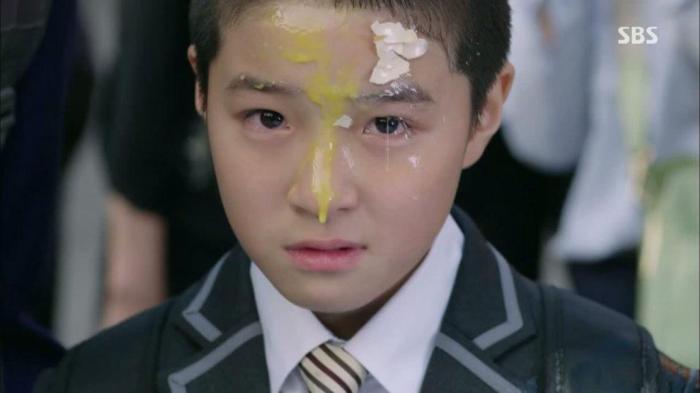 2. Park Shinhye’s character looks promisingly different and her hiccups are so natural I am so excited to see how her Choi Inha will be like once she starts working as a reporter. 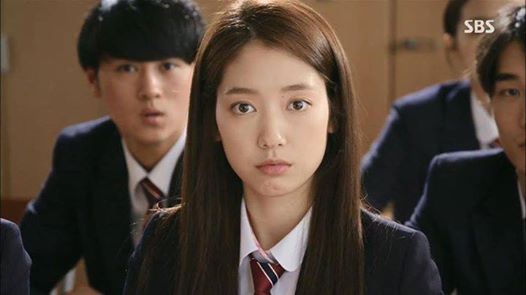 3. The island where they shot the first two episodes is so picturesque. Lots of cosmos too. It’s located in Cholla-do (Jeolla province) in the southwest of South Korea.

4. There are real versions of Song Cha-ok, Inha’s mother, the witch reporter who would do anything for a story including sensationalizing it at the expense of truth and most especially, in total disregard of the lives and feelings of people. 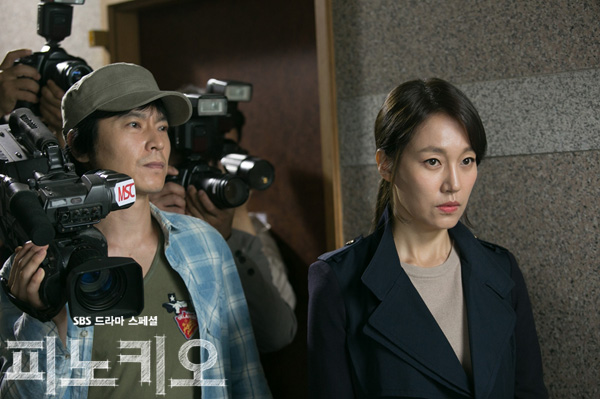 5. And there are people too, like the producers of Song Cha-ok and Hwang Gyo-dong, who are conscientious and have a strong sense of morality, but whose views are often overruled by ratings and readership.

6. Six Degrees of Kevin Bacon is a real parlour game that was inspired by the Hollywood actor’s interview in 1994 on how he has worked with everyone in Hollywood. 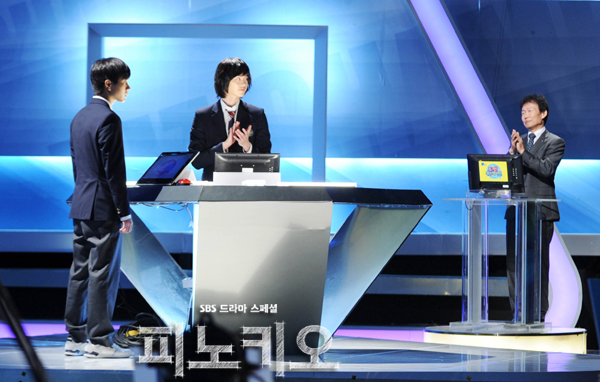 7. Familiar face? Woo Hyeon, who plays the homeroom teacher of Dalpo and Inha, also played as the father of Park Dalhyang in THE THREE MUSKETEERS. 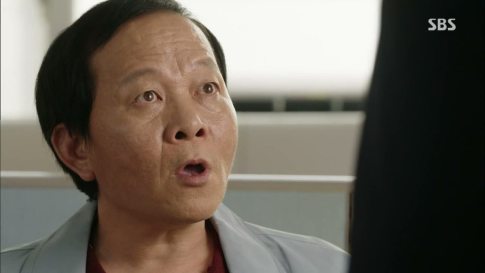 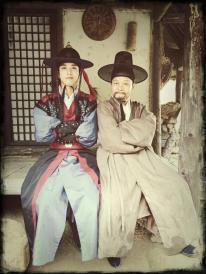 8. Lee Jongsuk rocks Choi Dalpo including the wig that I can never imagine anyone playing the role, not even Kim Woobin, who was first offered the character. 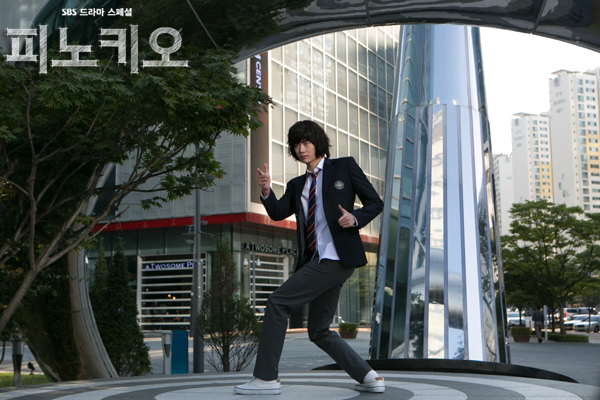 9. Choi In-ha’s classmate is Sa-rang, the leader of The Three Angry Girls, in HEARTSTRINGS. 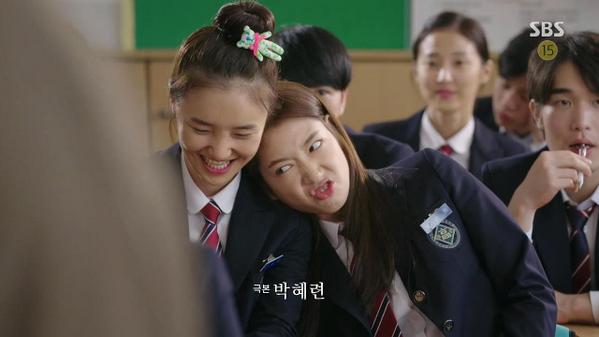 So far, so good. I just hope that the drama won’t squander the very promising beginning and I’m really looking forward to the media scenes. Let’s see how truth will prevail.

3 thoughts on “[drama] 10 truths about PINOCCHIO”