(For all my fan-friends from old and new fandoms)

Or a fan’s spark is never gone.

How did you start as a fan? I’m sure everyone has their own story to tell, the artists they’ve fangirl-ed (Dear Oxford Dictionary, please include fangirling/fanboying–for the sake of gender equality, spazzing and kyaa as new words) and the adventures they have taken. Spazzing? Stalking? Spamming? Oh the things we do.

These are some of the artists I have fangirl-ed and by this, I mean seriously. I followed their careers, bought their albums, watched their concerts (not all) and yes, stalked them. 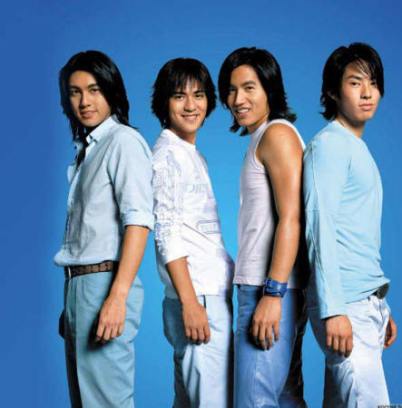 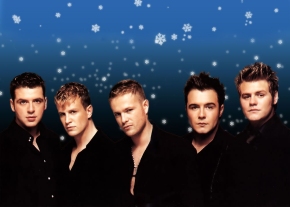 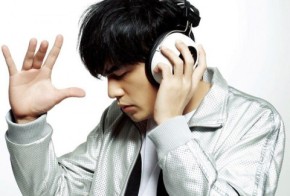 Of course there were the seasonal fandoms and the in-between idols. Or ships that sunk. 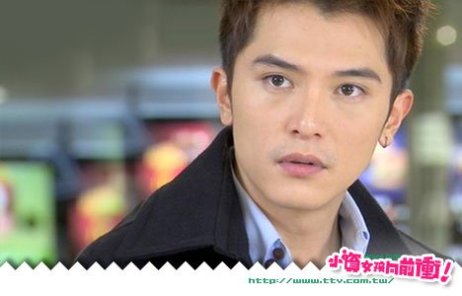 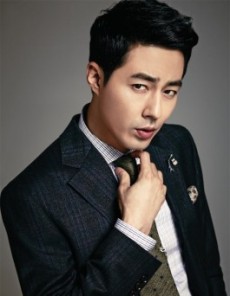 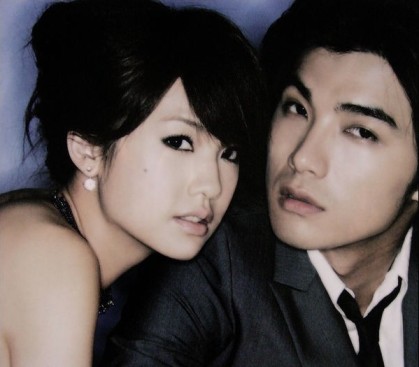 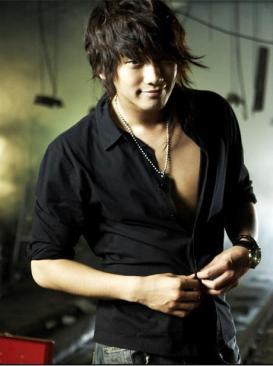 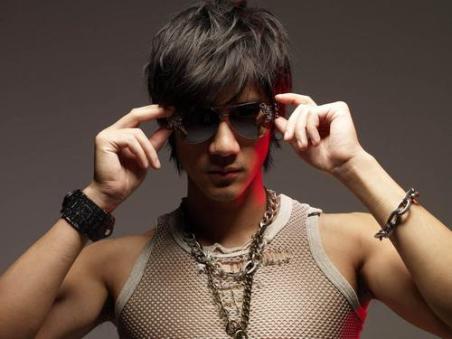 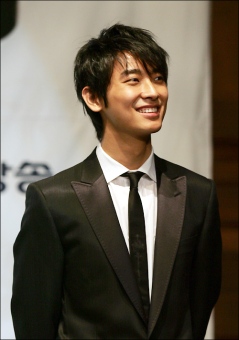 Sometimes we outgrow them, sometimes we grow up–or grow old–with them. 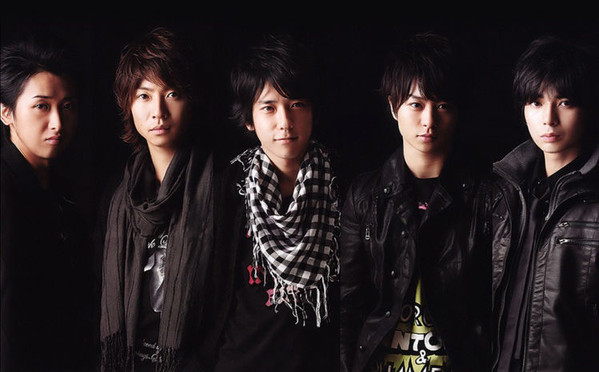 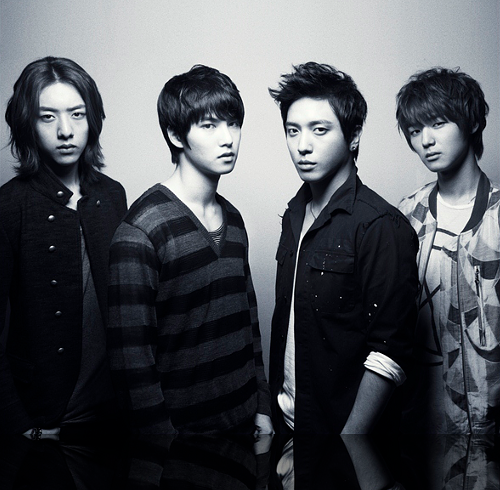 Like I said in my previous post, I have always been amazed by the energy of fans who can fangirl many artists at the same time. I can only manage three serious fandoms at a time. It takes time, and yes, money, to support artists (wow, that just sounded like supporting a cause; in the case of Arashi, supporting Uncle Johnny to be richest man in Japan).

Arashi already takes a lot of my time, and that’s not a complaint. Without these five dorks, life wouldn’t be rainbow-colored. To others, it may be hard to believe that I can spend hours–or even weekends–dividing my time between the Internet and watching videos and not accomplish much else, and yet it’s still not enough. But fellow fans will know what I mean.

We all have stress and pressures we have to deal with in real life. Some people do sports or take up a hobby to de-stress. This is mine: fangirling.

Not to say it is stress-free. Spell stress the fangirl way? Joining the lottery for a ticket to an Arashi concert, then losing. Or when it’s time to order an LE of an album and the site crashes. Or when you’re watching a live show through streaming and you’ve waited for hours for your favorite artist to appear, and that’s when your connection decides to be a b*tch. That’s stress right there.

But the fun overshadows the bad. Spazzing is free… until it’s time to order CDs, DVDs and merchandise, that is.

Some fandoms were there for significant moments in life. Westlife helped me get past a bad romance. F4 made me dream of traveling to Taiwan… and the world after that. Jay Chou helped ease homesickness.

Some crazy things also happened. Stalking? Been there, been that, including pulling strings in my job to cover an event or get an interview and I’m not even an entertainment reporter. And I’ve met friends to flail with, even if most of the time it’s virtual. You know one of the saddest moments in life? When you’re absolutely bursting from excitement over a fandom-related thing and there’s no one to share it with because either the people around you don’t know them or aren’t just interested to know a bunch of people whose language they can never understand or whose appeal they can never fathom (they don’t know what they’re missing).

There are downsides too in fangirling. Like fan politics or fan wars. My policy is: I mind my own fandom… unless provoked. I’m not the type of person who keeps quiet and walks away for the sake of world peace. But really, fangirling takes a lot of my energy already–inasmuch as it gives me energy–to waste more than a tweet or two on antis.

And there are things that I won’t do anymore. Like helping set up a forum and managing it. Or shipping seriously. Though it’s easier said than done. Maybe it comes with years of being a fangirl. Experience will tell you what’s worth spazzing over and what’s not. Then you move on and find something or someone else to flail over.

But a fangirl’s work is never done. Never.

8 thoughts on “a fan’s work is never done”