So there is a word for it, this practice by fans of giving their idols expensive gifts. Jaguar, Macbook, branded bags, jewelry, naming a star after a star… these are just some examples of the gifts that fans have shelled money out for in what is known in Korea as “jogong“.

To be fair, it’s not just fans of Korean stars who are into this. I’ve come across accounts of fans giving expensive gifts to Taiwanese, Filipino and Hong Kong stars. And what I find ironic? How these fans pool money together for something that they can barely afford themselves. Sure, there are wealthy fans who can buy a luxury bag for an idol without batting an eyelash, or book in first class just to sit near the idol during a flight… but it does not make it any less wrong. Just because you can afford it does not mean you can do it. What’s the point when these stars themselves can very well afford these things with the millions they get from films, albums, endorsements etc? This has been boggling me for some time now and I’m glad I’m not the only one who thinks so.

Here are some examples of stars and the gifts they have received from fans: 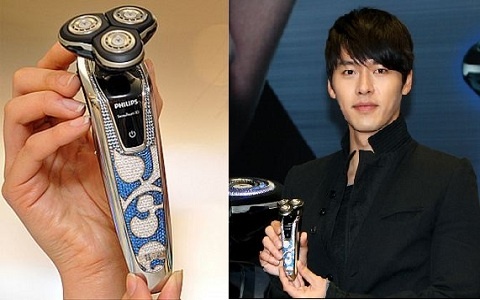 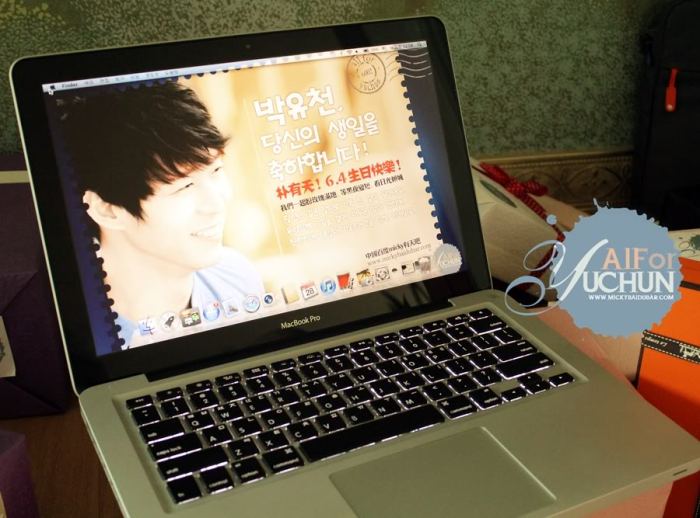 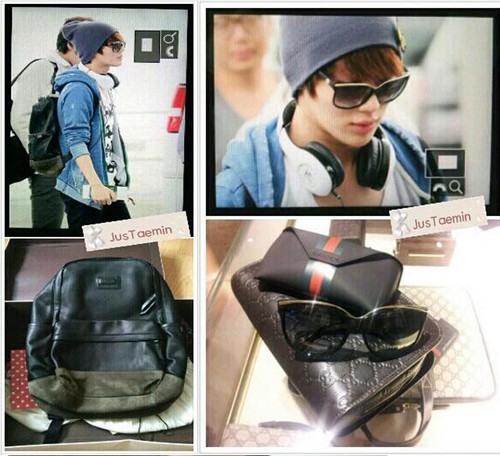 More on stars and gifts from their fans here.

Of course, the concerned celebrities can always shrug their shoulders and reason out that it’s rude to refuse gifts. That is true. And it’s a good gesture in return when they actually use the gifts. But being role models, it also falls on their shoulders to educate their fans. Isn’t it already enough that the fans are giving them their support and love by buying their albums, watching their films and patronizing the products they endorse?

There is nothing wrong with gift-giving per se. What makes it wrong is that the practice has turned into a materialistic race on who could give the more flashy gift, than remaining as a heartfelt gesture.

The issue has been discussed here and one of the stars who has been accused of taking money from the fans is Park Si-hoo. I don’t know if that is true but this guy sure has been getting a lot of bad press he really looks like a cad if we are to base it solely on those reports. On the other hand, there are stars who discourage their fans from giving them anything for their birthdays or any occasion and instead encourage them to give to charity. That’s worth noting even if one can also argue that it’s one way of feeding the ego of these stars by giving to charity in their name. But at least it will benefit more people than the stars themselves who are not exactly wanting when it comes to material things.

That is also the reason why I’m not surprised hearing stories of stars or their staff who had shoved gifts to the side like clearing garbage after a fan meet. Perhaps the volume was just too much or perhaps, let’s face it, how many teddy bears or pillows or even LV bags (fake or not) do they need?

This whole issue begs the question on what is an acceptable gift. Should there be a price tag attached to it? Or should there be a price cap? For me, it’s simple. A present is a token of love and appreciation that shouldn’t be measured and judged by how much it costs. It should not be given to earn favors (you think your idol is going to marry you by giving them a car?) or to trump others.

And one has to remember never to spoil someone too much because the tendency is they will take for granted the simple, more meaningful things. And who knows, the gift they’ll appreciate the most does not even cost money: some private space.

2 thoughts on “they call it ‘jogong’, I call it crazy”