I’ve seen PUNCH  listed as among the featured in-flight entertainment on some of the trips I took last year but it’s only now I got to watch it. It’s definitely not the typical Korean movie that showcases a gorgeously shot Seoul. The story takes place in a poor neighborhood where the main characters, 17-year-old Won-Deuk and his teacher Dong Joo, live across each other on rooftop apartments. 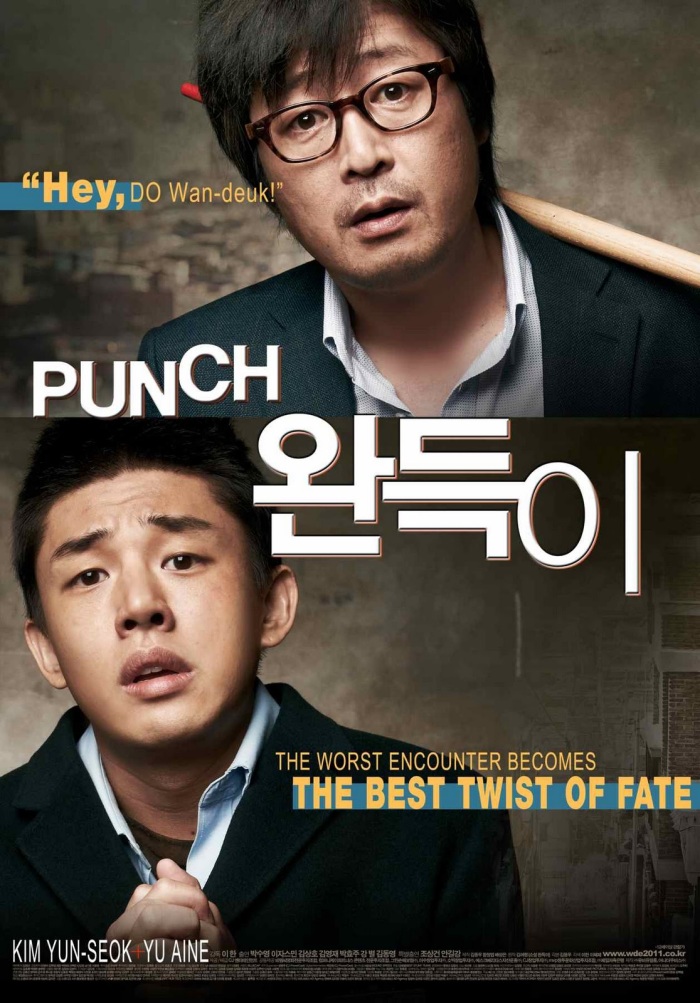 The story is based on the novel “Won-Deuk Yi” by Kim Ryeo-Ryeong that was published in 2008. It may sound like the usual coming-of-age film as it combines teenage angst, family drama and romance on the side, but the story is so low-key and heartwarming behind the dry humor, courtesy mainly of Dong Joo as the nosy teacher. It may even remind people of their teachers back in high school who made a difference in their lives but the story is not told in a preachy and heroic manner, yet it’s inspiring just the same. 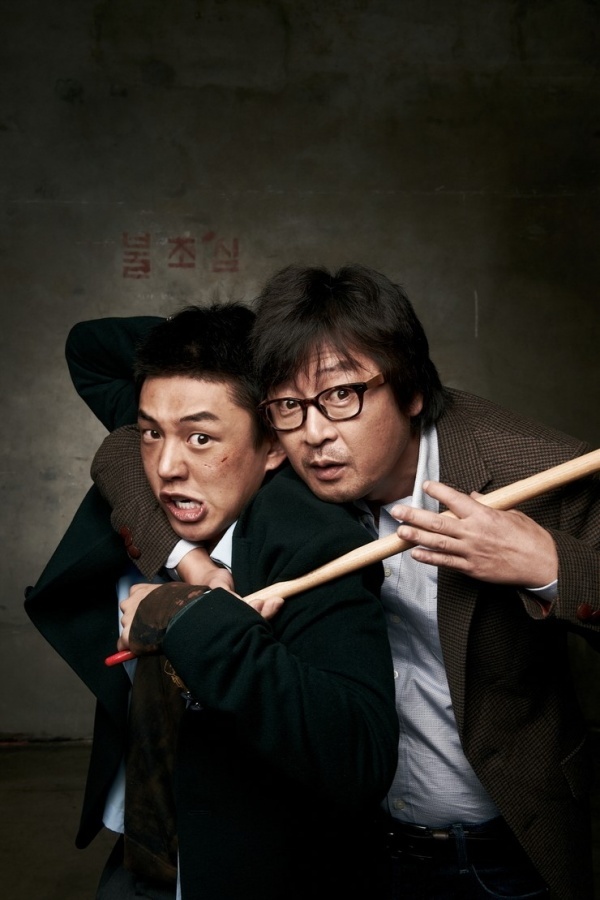 Won-Deuk’s family background is quite dramatic with a hunchback for a dad and a Filipino for a mother, who he has not seen since he was an infant. The teacher becomes instrumental in bringing son and mother together through the church, where Won-Deuk would go and pray that his teacher dies.

There’s a funny church scene in the film where Won-Deuk meets Yoon-Ha, his smart classmate, who cries and wishes for someone’s death. Won-Deuk is gobsmacked at this and looks warily at the cross in the altar.

“You’ve got a full load God, but don’t forget my prayer was first.”

The humor is not played for obvious laughs but it’s funny just the same. And Won-Deuk is not even a Christian. When his prayer remains unanswered, he starts to question the church and the faith it preaches, but using the dry humor route so it does not get all melodrama.

“Isn’t it just a cult? I keep praying and He does not answer.”

The way the church is played up in the background is quite realistic because for many foreigners in a strange land, it becomes not just a refuge but also a community where one can socialize and meet other people. That is so true in communities I have seen in Thailand and the United States, and I’m sure it’s true in South Korea as well.

Won-Deuk’s mom is played by Filipino immigrant Jasmine Lee, who was elected for a proportional representation seat last year. Won-Deuk is played by Yoo Ah-in, who reminds me of that guy in COFFEE PRINCE, while Dong Joo is portrayed by Kim Yun-seok who was recently seen in THE THIEVES.

Until the very end, the film remains low-key but very effective in sending out its inspirational message of mentorship and family ties.