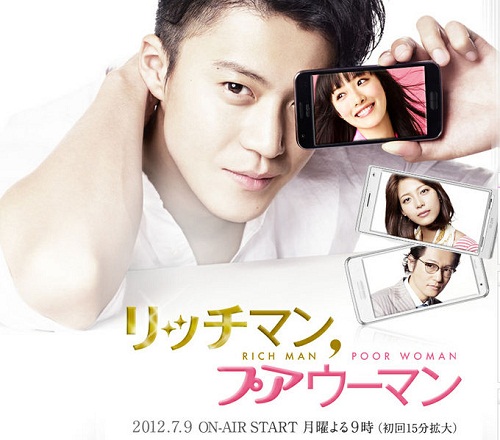 I’m not really an Oguri Shun fan, but I’ve always found his body of work interesting. I like how he is not caught in dramas that amplify the love angle, just like RMpw, though it is very much part of the plot.

When RMpw started, it was billed as the Japanese version of the Facebook/Mark Zuckerberg story (some billed it as the modern Japanese version of Pretty Woman, like… WHUT?!). It could have looked just like The Social Network at the beginning but as it progressed, it started to look like something I have read in the news many years ago (six years ago to be exact and not 10 years ago as I tweeted). I’m referring to the Livedoor/Takafumi Horie securities fraud case. Livedoor, just like Next Innovation in RMpw, is a technology-oriented company. It was also registered in the stock market and had an IPO. Horie was known as Horiemon in Japan before his fall. In RMpw, Shun’s Toru Hyuga is a mutant of Zuckerberg and Horie, except he was the one betrayed. It can also be a coincidence that Hyuga’s initials are the same as Horie. And somehow, the aura is the same. 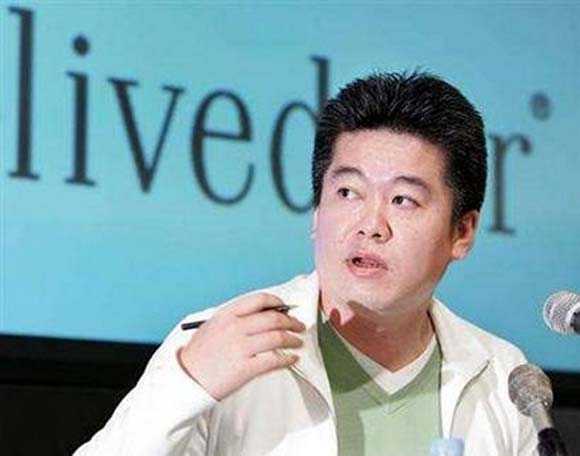 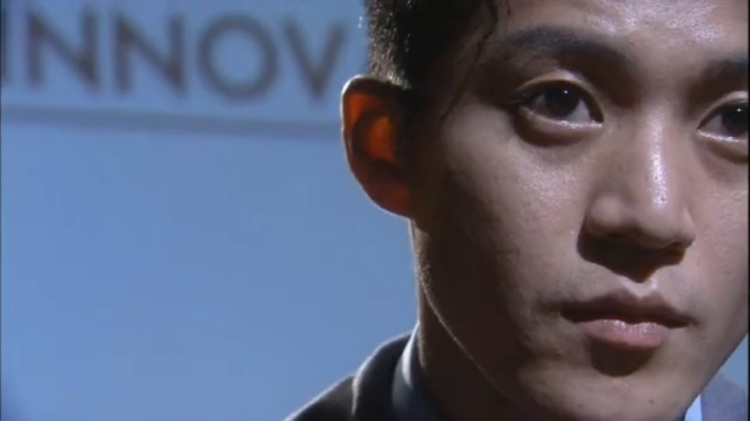 That’s why I can’t help wondering if the writers of RMpw took a page from the Livedoor case for some of the plot points in the drama. I like dramas and movies like that, perhaps because I’m a news junkie and it gives me a kick to see some parts and parcel of what I read translated to the screen.

There are only three episodes left to go, that’s the beauty of Japanese dramas. They don’t go on forever like… Korean dramas. (Though if it’s as fun and breezy as Taiwan’s Office Girls, I really don’t mind.) So we’d know soon what will happen to that a$$shole Asahina and his  annoying sister. They’re such a pain to watch I sometimes call this drama as Scheming Sister, Evil Brother.

But that’s also the beauty of RMpw. It’s so hard to predict what’s going to happen next. Sometimes you think this dude was going to be the bad guy but then it turns out he’s not. But then you also know something’s wrong with this dude but you don’t know how it’s going to turn out and you get surprised. As Forrest Gump said, life is like a box of chocolates, you don’t know what you’re gonna get. The same with RMpw, you know it’s a box of chocolates but you don’t know what’s inside. In short, RMpw just keeps on surprising and getting better. 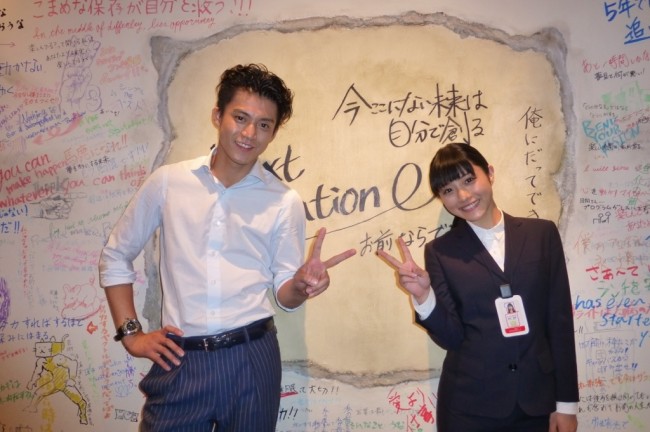 I also like the pairing of Shun and Ishihara Satomi. It’s not the typical head-on towards romance right away because there is an annoying leech as the third party. The romance is developed slowly and that’s nice compared to the blatant skinship of other dramas. Ishihara Satomi looks like Ueno Aya… while Aibu Saki just looks annoying.

The last three episodes are going to be more exciting for sure and I can’t wait for the comeuppance and the rise of Hyuga again. Because dramas are like a chart of highs and lows.