Yes, it’s that time of the year when one of the boys will end up looking baka, his batsu to have his poster paraded on a truck around Shibuya or placed on a billboard in a strategic location to add to the embarrassment.

Last time, it was Matsujun. Who could it be this time? 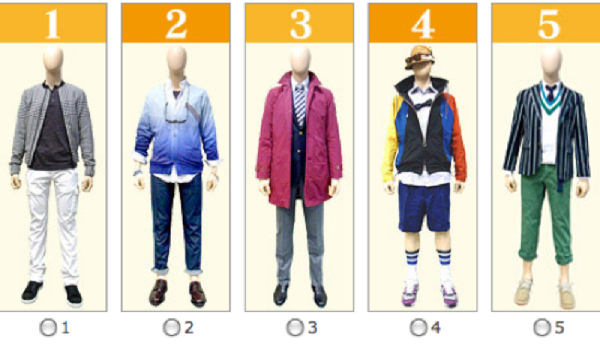 I’m not sure but this seems to be the voting site though I think one can also cast their votes in a location in Tokyo where the mannequins are displayed live because I’ve seen tweets on that.

I’ll hazard a guess on who is who. 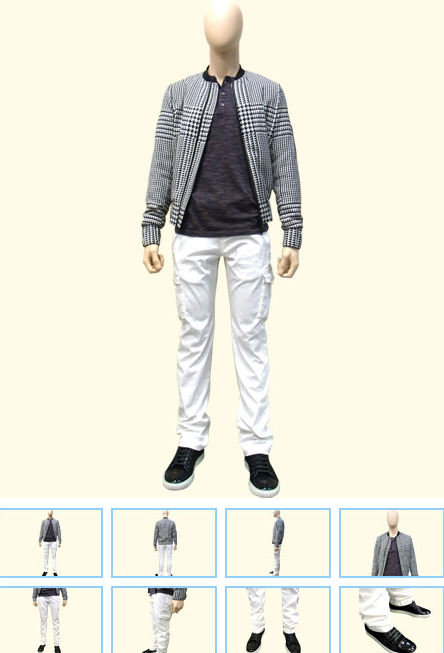 No. 2, I’m thinking this is Matsujun based on the accessories. He’s the only one among them who may veer for those. The cardigan by Yuji Yamamoto costs 65,100 yen (US$780); the fact that it’s a Yuji Yamamoto may be a further clue that it’s Jun since he likes the brand. 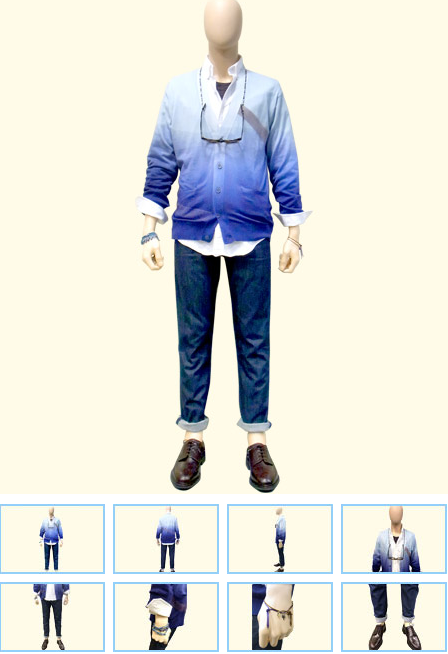 I’m guessing No. 3 is Sho. It’s so like him though I won’t bet much on it because history has shown that these boys come up with the most ridiculous clothes we haven’t thought of and are far from what we’d expect them to wear. Case in point: Sho and that hilarious pink get-up from two seasons ago. 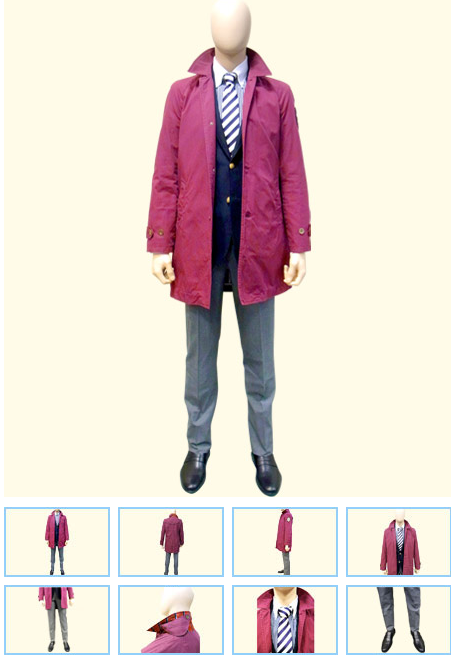 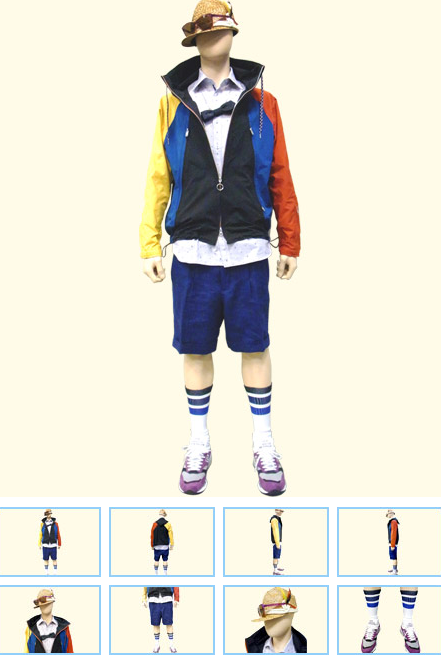 No. 5, according to tweets, was actually an entire get-up on display in a shop apparently called New Yorker. The Arashi member who picked this bought everything except for the tie and the shoes (check out the photo of the original mannequin here). This entails cheating because the boys are supposed to pick separates from various sources. But to be honest, this is my favorite of the five. The colors are very spring, I love the shoes and those pants are hip. I’m thinking, this is Nino. He’s always had the most hip taste (except on VS Arashi that is) and he’s the type who will do something like buying the entire display. He’s done it before. 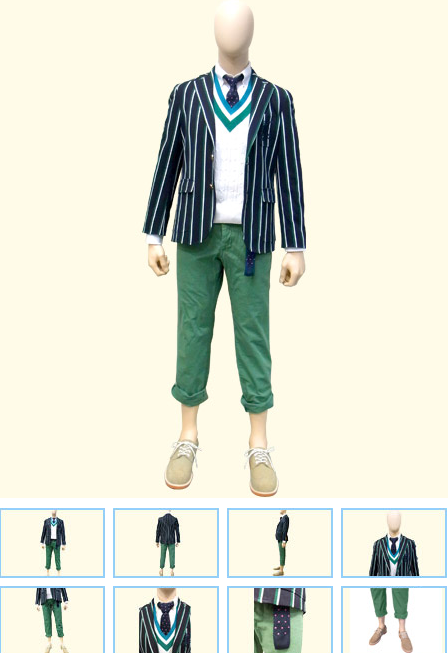 So who’s gonna win? And who’s gonna lose and end up as this season’s batsu laughing stock? Let’s see if I guessed right… and I could be fabulously wrong in all of them.

One thought on “it’s time for Arashi’s Mannequin 5”