It all started with Sho-kun in Nazotoki wa Dinner no Ato de where he played Kageyama, the butler who is also armchair detective, solving the cases of his m’lady.

Then came MatsuJun’s Shuntaro in Lucky Seven, the freeter who became a detective by accident.

And now, it has been announced that Ohno and Aiba will be up against each other in the coming drama season headlining their respective dramas where they play, yes, detectives.

Both of the dramas are interestingly based on mystery novels (just like Nazodi). So it seems the trend in Japanese TV now is turning mystery novels to live dramas and they so happened to pick Arashi’s boys to play the leads.

Aiba’s drama is called Mikeneko Holmes no Suiri where he plays Yoshitaro and solves mysteries with a cat. I guess this will suit the animal-loving Aiba. 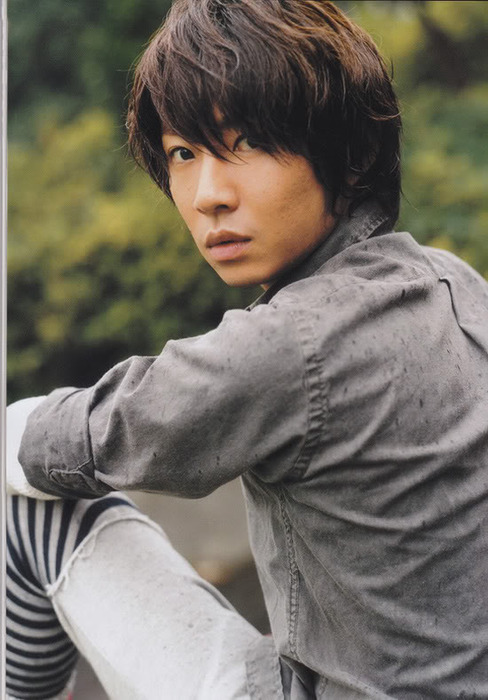 Ohno’s drama on the other hand is called Kagi no Kakatta Heya and he plays Yuusuke who specializes in solving crimes that happened within closed doors.

So now, all it takes is for Nino to appear in a detective drama and the five can form a very interesting detective agency.

Imagine if you combine all the characters together: a snooty butler-cum-armchair detective, a passionate newbie detective who gets emotionally attached to the cases, a detective working with a cat and a highly specialized detective who is obsessed with keys and locks. And Nino?