I just need to vent. I lack sleep so maybe that’s why I’m easily irritable.

But please tell me: aren’t they the most annoying characters in a Taiwanese drama ever? 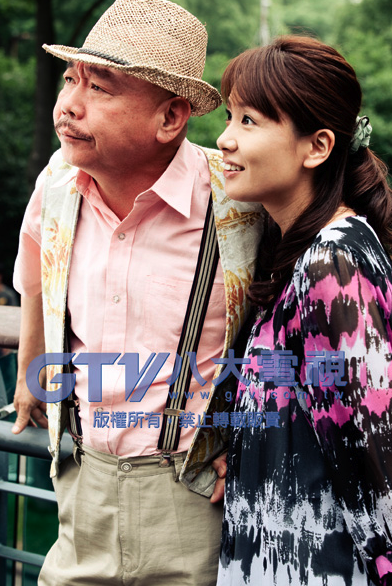 These two actors play the parents of Yang Guang, played by Rainie Yang in Sunshine Angel (with Wu Chun). They are scammers and freeloaders. There is no saving grace, not a single ounce, for their characters.

I know it’s not the fault of the actors when they’re given trashy characters. They can only work with the material. I’m hating the writer right now for creating such one-dimensional characters that they come out as caricatures already. But the actors playing the trashy characters are overacting it adds to the annoyance.

I have always believed in the innate goodness of man though I know that we’re all complicated beings and there is bad as well as good sides to all of us. I just can’t believe there are shameless people like these two, although they may truly exist somewhere out there (I just hope I won’t get to encounter them).

I am not the only one who is annoyed with these characters. Many of those watching this drama on Viki have been saying these two scums are reasons why they want to stop watching the drama. The story can actually move along without them and yes, I was also happy when these two were in jail. I hope they stayed there forever.