(This is part of an ongoing series on ploys that production companies use to “sell the drama”.) 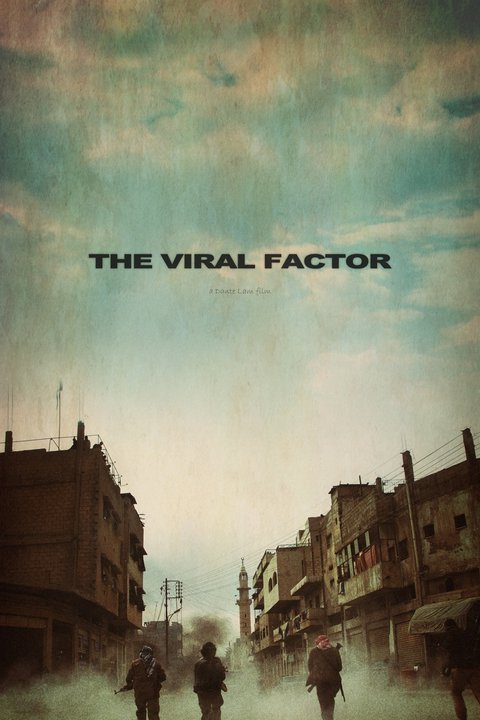 This is how viral it can get. Jay Chou posts it on his FB page and the status update is seen by his almost 1.6 million fans. It’s then passed and forwarded. The Viral Factor. I know, I’m not even working for the film’s marketing team and I sound like a PR.

Too bad Jay is not on Sina weibo. His only official Sina account I know, Mr J, focuses more on his music. So imagine if he has a weibo. If his FB has 1.5 million fans, just imagine what his weibo (or QQ, which has even more insane numbers) would be like. But I guess the movie needs to work harder with the non-Chinese market so FB it is then.

End note: Found this blog of Emerson Wong, who had a small role in the film. His account about working on the set of TVF is very revealing of the working conditions on Asian film sets. A very interesting read if you’re into behind-the-scenes. Though don’t expect first-hand-rubbing-elbows with Nic Tse, and especially Jay Chou, kind of account.