I didn’t know that HP has launched a TouchPad. I am so much an iPad baby (I wouldn’t say Apple because I am not into the iPhone, the only Steve Jobs product I’m not keen on).

HP even got Manny Pacquaio as endorser for the TouchPad. 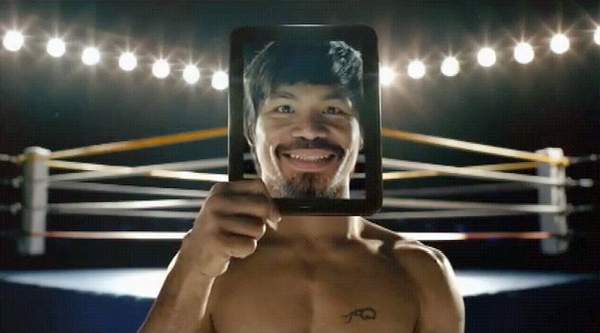 And now, they’re selling the TouchPad for $99.99. Super sale! BUT before you head out to grab one, be warned that it does not seem an easy feat.

As Forbes said, TouchPad is dead but HP is giving it one hell of a wake. And according to this, the $99.99 deal is just too good to last.

End note: I’m holding on to my iPad and shall await iPad3, although I’m not too hot on the camera feature. The iPad is still a reading tool for my magazines, mangas and PDF files.