The trailer for the supposed sequel to Summer Holiday is out and I am the more confused because it does not look like a sequel at all or did I just flunk my English?

Sequel: something that follows; a continuation

But well, this is in Mandarin, so I might be wrong and sequel might mean differently to Jingle Ma.

But last I remember, Momo Cha and Summer Koo had a happy ending and one of the first news about Summer Holiday 2 said it was going to be a continuation of the romance, with the couple now married. 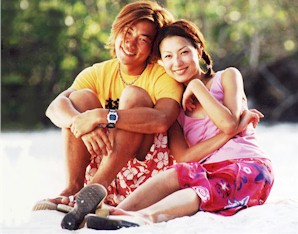 Of course it would be totally strange to continue with the story when Richie Ren as Momo Cha and Sammi Cheng as Summer are not returning. Unless they had plastic surgery and ended up looking like Eddie Peng and Angelababy. 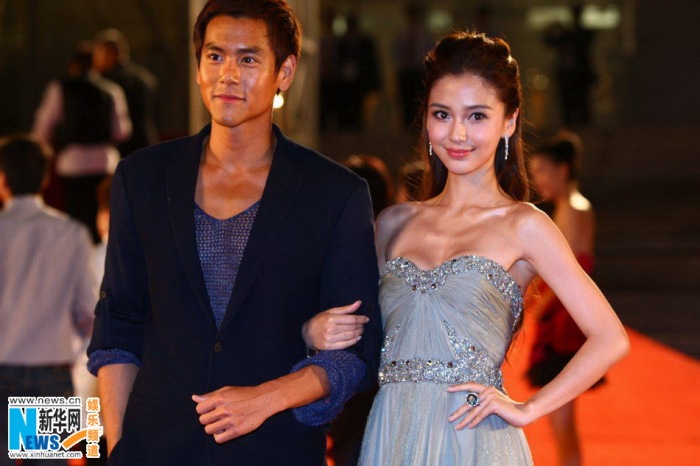 I’m surprised also that Wu Chun was offered a role and I cannot imagine him in the Momo Cha role, plus he’s already doing two movies this year.

So fine, it’s a sequel… called Love You You. Why not call it a spin-off then?

And what’s with the sappy JJ Lin love song? Perhaps they want it to sound more contemporary, but the concept of Summer Holiday was… a film that makes you want to frolic in the blue waters of Terengganu. This one… it makes you want to mope on the shores and let the waves wash you away.

Seriously. Ah Niu’s singing in the original half-carried the movie and made it an unforgettable summer romp. The song in the.. fine! sequel, feels more like fall or winter, than summer.

But I love Eddie Peng. He’s one adorable actor. He can shift from drama to comedy to action in the blink of an eye.