UK-based Psychologies magazine recently came up with six couple types, which if one truly understands the dynamics involved in each kind of relationship, would result in happier love lives.

I’ve thought of Asian couples to illustrate each type.

This type of couple constantly fight in private and in public but the cycle of fighting and making up works to attract each other. However, when fights are fuelled by insecurity and distrust, this relationship becomes messy.

The description says it all, dui bu dui? Now everyone’s watching: will they divorce or not?

2. Thrill of the chase

One partner here takes on the role of the pursuer, trying to secure the opposite’s attention and affection while one plays the role of a distancer. They often take turns, switching roles. This couple is driven by the fear of being seen as “needy”.

This space is reserved for a couple who are still chasing each other as I am chasing them. 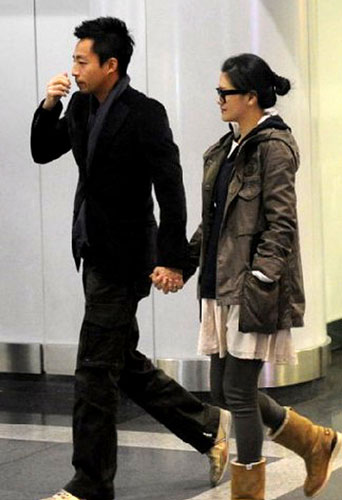 Often developing after having children, this couple type involves the feeling of responsibility in caring for a partner. The “child” may enjoy a break from being a supreme director in real-life while the “parent” may enjoy finding purpose in life through nurturing.

They have yet to have children (latest paps report says she had a miscarriage which allegedly had thrown their newly minted marriage into rocky territory) but they seem to have a parent-child dynamics, although they constantly switch the roles. She’s known to play the “little woman” in her relationships and at the same time be like the nurturing mother. And he often looks like the “parent” in the relationship leading a belligerent child, although there are times that he’s the one who looks like a little boy lost following his mother.

One becomes a “worshipper” and the other becomes an “idol” about whom everything is loved. However, experts report such a relationship can be short-lived as the idol partner may depart for other relationships with other fans.

This couple gives this type a literal meaning. She’s said to have been his fan and over the 24 years that they managed to keep their relationship a secret, she has stayed on the sidelines quietly cheering her idol on, well, like a fan would. I wouldn’t say though that theirs is short-lived.

5. Babes in the wood 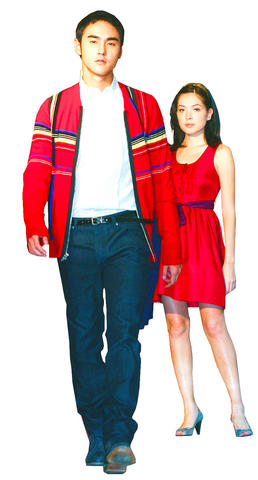 This couple enjoys the most security as they share everything from opinions to appearances. Although partners have a strong and united front, they may lack differential spark and passion.

I don’t know about the lack of spark or passion but one thing’s for sure, they do have a united front, from his alleged transgressions to their troubles with neighbors. 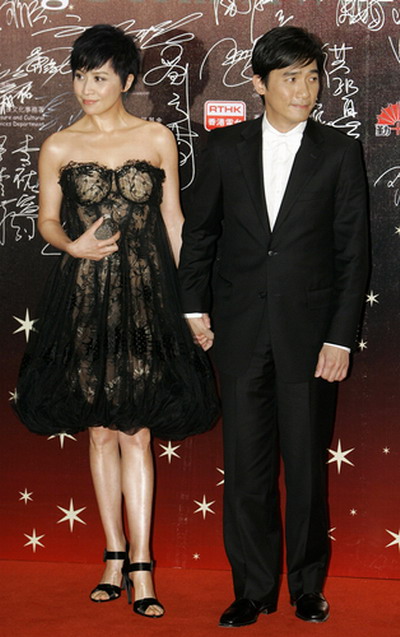 This is a functional relationship lacking a little fire but involving two mature people tolerating differences to keep themselves away from conflicts. However, the lack of spontaneity and challenges may lead to a dull love life.

Well, operative word is: mature. They’re not exactly teenagers anymore but one thing’s for sure, this is a functional relationship. If it’s dull, then that’s their problem.