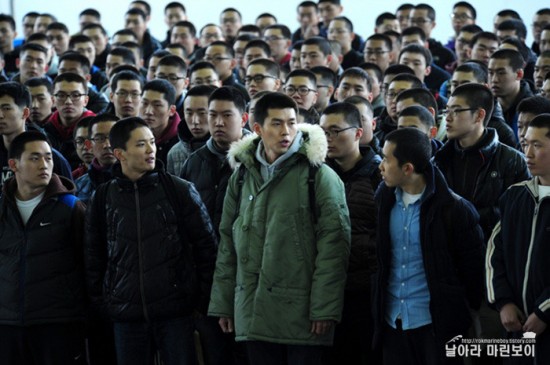 Some call him Binnie although I can’t get past the title “Elvis of Korea” that The Economist has apparently given him. The Economist?!

Hyun Bin is one of the featured Marines in the book “I Am A Marine” to be released August 8. The book includes following him to a six-week boot camp and of the 300 photographs, 50 are of him. (Me thinks it’s good PR after a shooting attack in one of the Marines unit and the depressing culture inside was inadvertently revealed.)

Some of the photos that have been released from the book in Korean media: 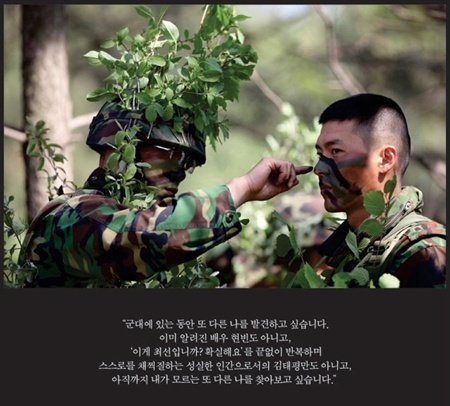 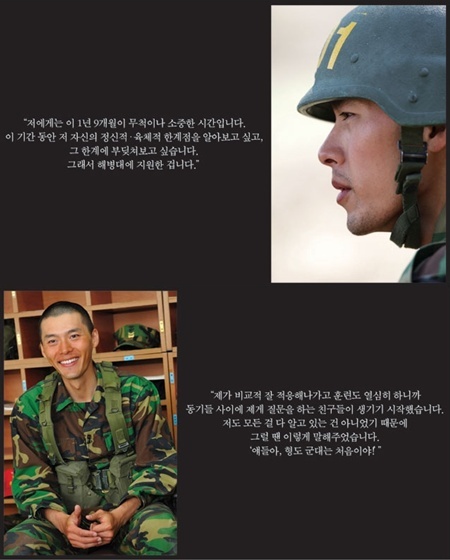